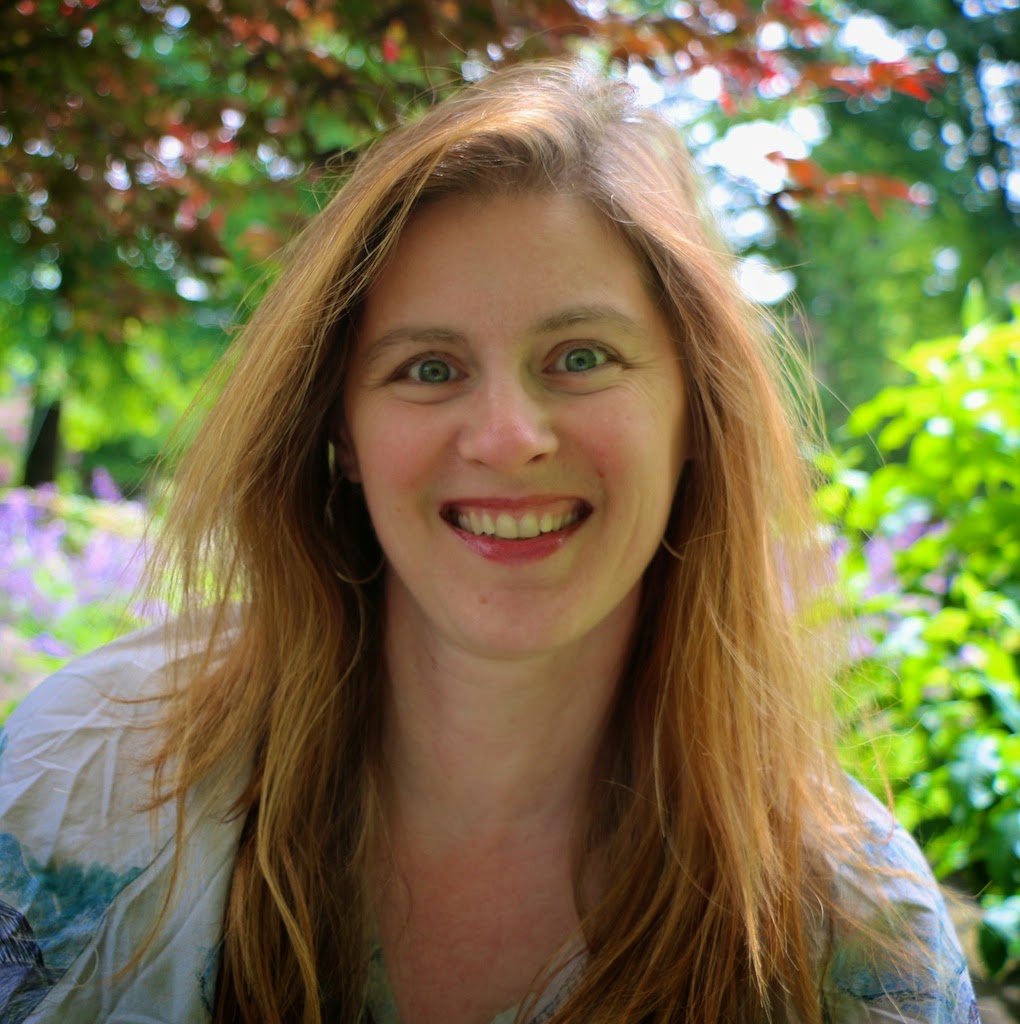 This week, I'd like to welcome guest blogger Katrina Archer to Heroines of Fantasy. Katrina lives and writes on her sailboat in Vancouver, BC, Canada. She has worked in aerospace, video games and film, and has been known to copy edit for fun. She is the author of the young adult fantasy novel Untalented. For more information about Katrina and her work, please visit her website.
I’ll admit when I started writing my first novel, Untalented, I didn’t give much thought to what “type” of heroine I wanted my protagonist, Saroya, to be. At the time I simply wasn’t aware that heroes even had types (newbie writer was a n00b). I like to think she turned out to be a “strong” female character. But what does that really mean? These days “strong” often seems equated with some combination of physical prowess and an almost in-your-face aggressiveness.
I enjoy my fair share of kick-ass women in popular culture: Buffy Summers, Ellen Ripley, Lara Croft, Katniss Everdeen, Princess Leia, Sarah Connor. I eagerly consume their stories. These are women I can root for; I love their competence in a fight, and/or their ability to lead, their bravery, and yes, their snark.
But there’s another type of heroine I find myself drawn to: characters like Hermione Granger, Veronica Mars, and Lyra Belacqua. These girls aren’t skilled fighters, or even, in many cases, passable athletes. And I think that’s why I like them so much: I can see myself in them more so than the supergirl-of-the-day. Not that I didn’t fantasize as a kid about role-playing Wonderwoman or Jaime Sommers, the Bionic Woman. But their stories were purely escapist fantasies—I related to them less as people and more as archetypes. Whereas Hermione—bookish, smart, fiercely loyal—Hermione I knew deep down in my bones. If you dropped me or half my childhood friends into Hogwarts, we would be Hermione.
These days it seems we’re bombarded with superheroes or combat specialists in movies, TV and yes, books, from dystopias to urban and epic fantasy. And don’t get me wrong, it’s great that women are holding their own and more in these settings. But in such a crowded field of kick-ass heroines, I sometimes think we need to make room for women who are strong in different ways. Women who use their smarts, their cunning, and sometimes, even their weaknesses to succeed where a brute force approach might fail.

I think this is why Menolly, the main character in Anne McCaffrey’s Dragonsong, remains one of my enduring favourite characters. Menolly transcends the gender barriers of her world by excelling in a field not typically allowed to the women of Pern: music. She’s smart and resourceful. She makes enduring contributions to her society by championing fire lizards and rediscovering lost knowledge. She stands firm and succeeds in the face of both danger and opposition from her peers, without the benefit of having a good roundhouse kick.
Menolly’s not a physical fighter. She’s a perseverer (I know that’s not a word, but it should be). She represents all of us ordinary mortals who earn the kind of smaller and quieter victories on which so much of the world is built.
That’s the kind of heroine I can get behind.
Posted by Heroines of Fantasy at 12:00 AM

Katrina, thanks so much for being our guest on HoF! I really enjoyed this post and would love to see more Menolly-type characters in our stories.

Thanks for having me! If you haven't read Seraphina by Rachel Hartmann yet, that might be a good place to start!

First-you live on a sailboat?? Cool! What do you do when it storms bad?

I connect to these kinds of heroines, too. While I am currently in complete love with Mindy McCready (aka: Hit Girl from Kick-Ass, played by the amazing Chloe Grace Moretz) my favorite characters tend to be of the quieter kind of strong variety. My oldest stand-by example is Melanie Wilkes (Gone With the Wind.) One of the strongest characters in the history of characters, though I doubt she would ever be considered "kick-ass." :)